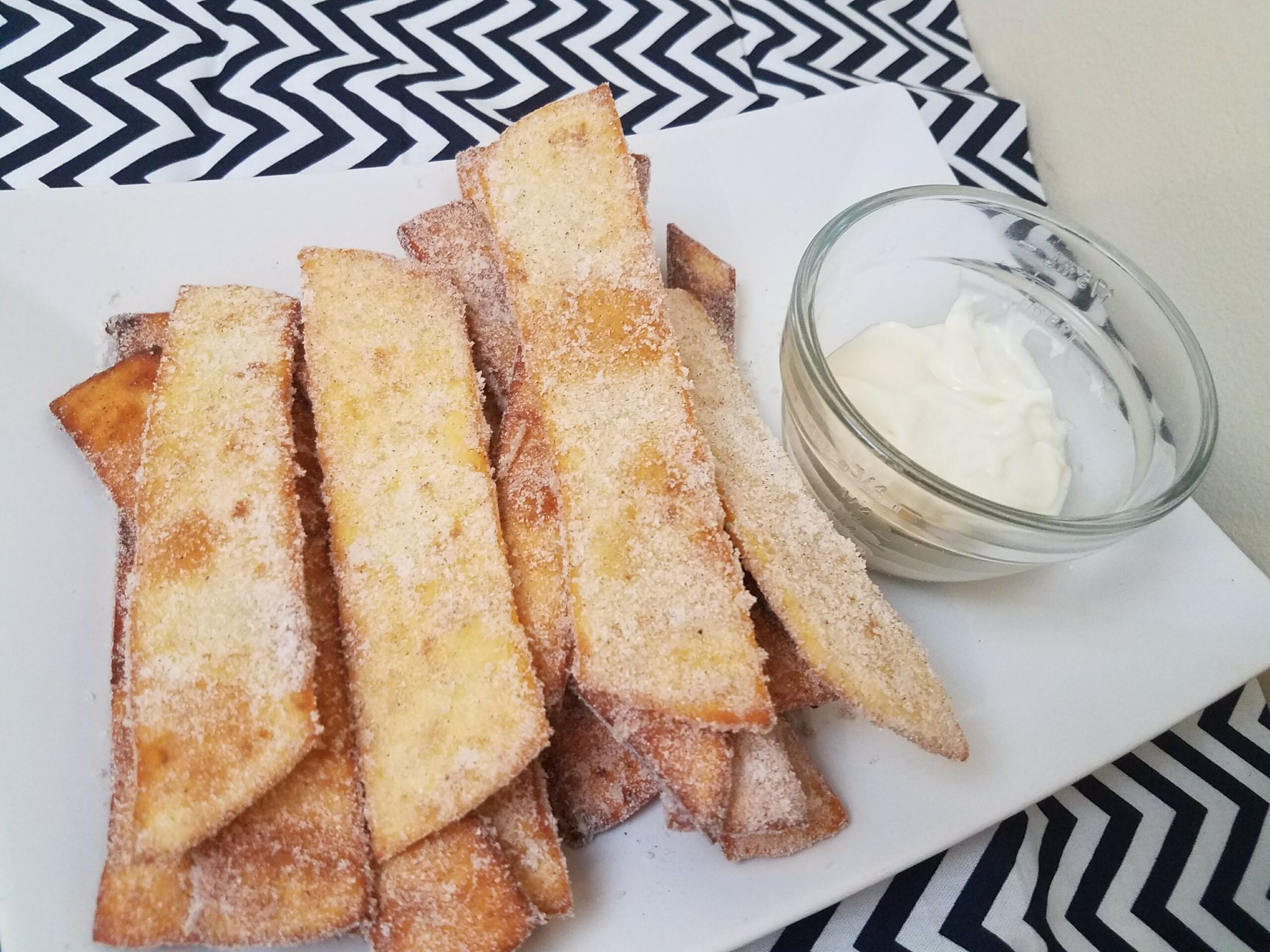 Have a taste for something fast, easy, warm and bursting with cinnamon and sugar?!?  Try these Fried Cinnamon and Sugar Sticks.  My kids and I loved these crispy and yummy sticks.  They were the perfect sweet fix for our after dinner dessert. 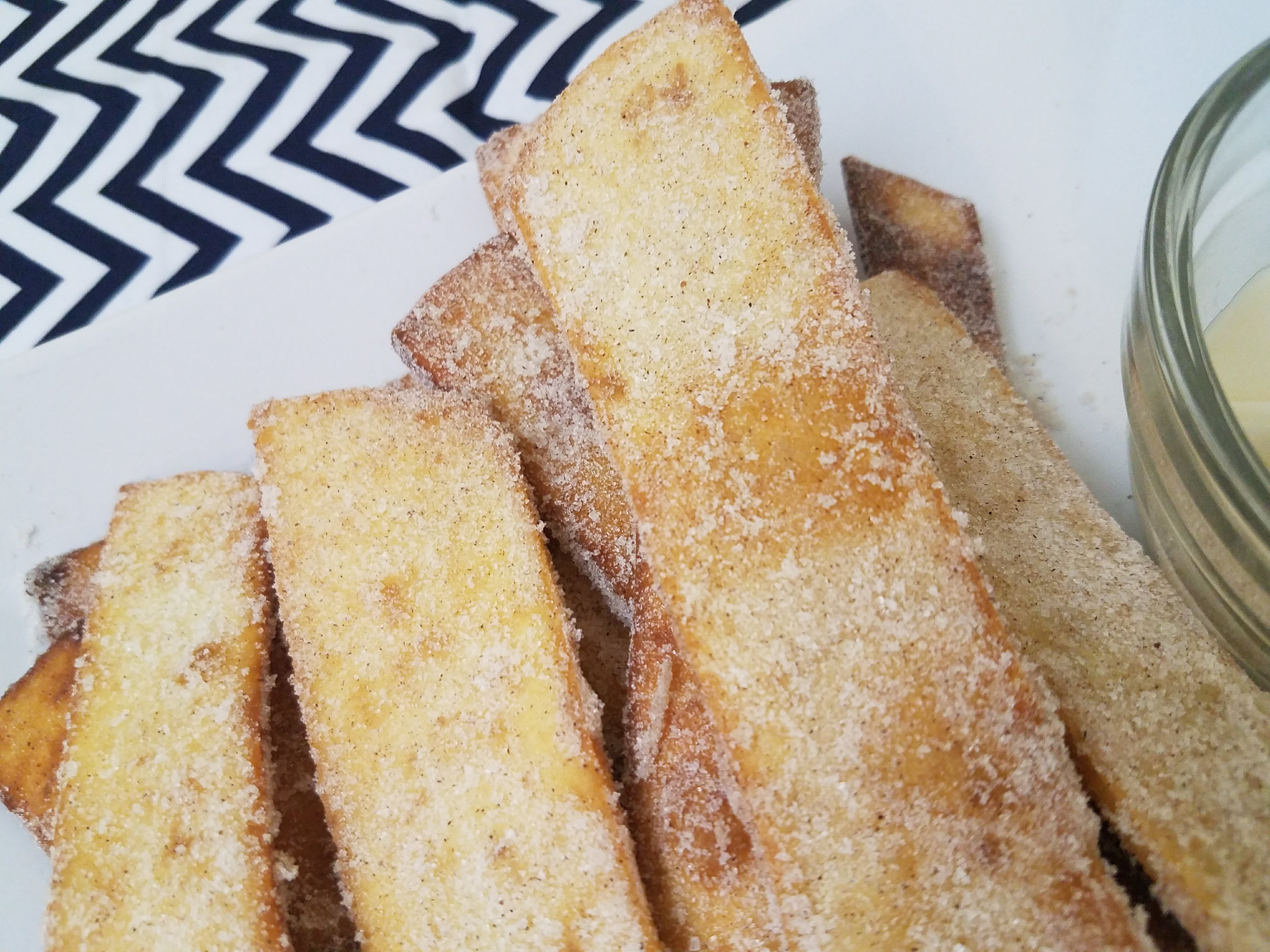 My son helped me to make this really simple sweet treat.  We used the small fajita sized flour tortilla shells to make these crispy little sticks.

Making the Cinnamon and Sugar Sticks

And that was it! 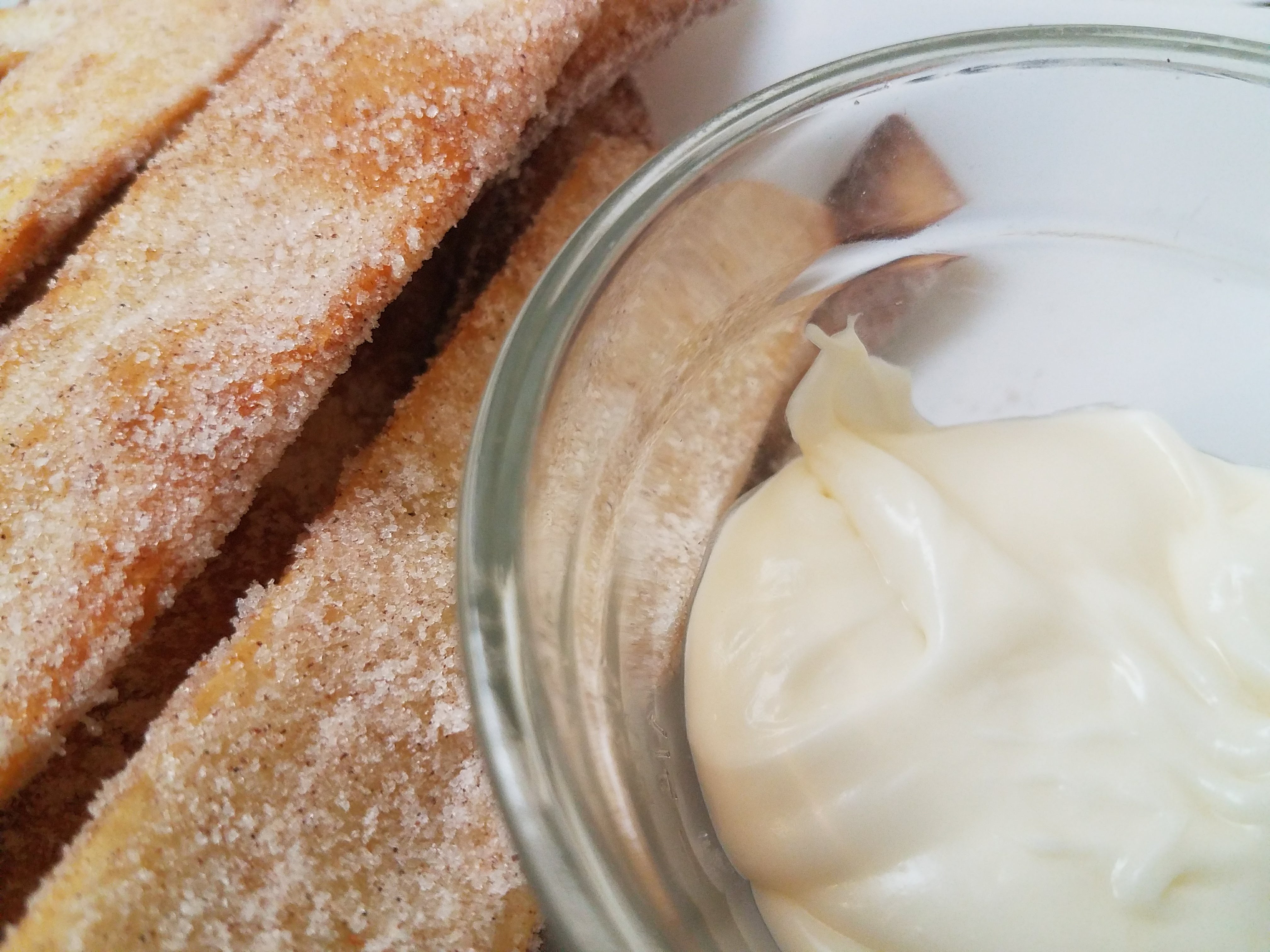 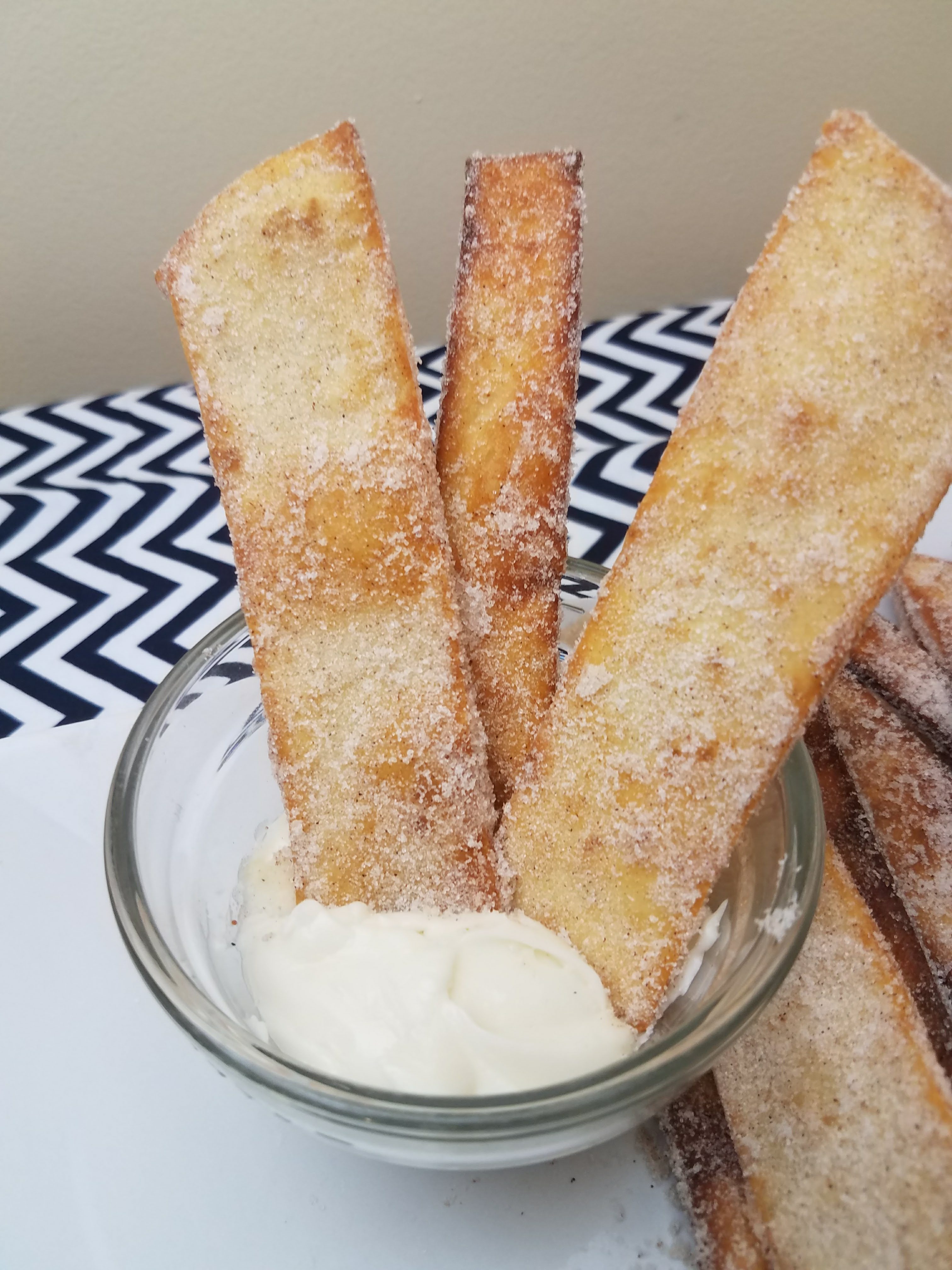 It was super fast and fun to make these with my son.  A word of caution though, don’t have your oil up too high, because the Fried Cinnamon and Sugar sticks will begin to brown too fast and burn.  There is nothing worse than burnt fried cinnamon and sugar sticks!!

I hope that you will give these a try and if you do please let us know! 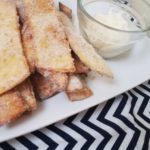 Be careful not to add the Fried Cinnamon and Sugar sticks while they are too hot to bag.  You run the risk of melting the bag!

These are good on their own or with some ice cream.  You may also eat them with a vanilla dip or caramel dip.

Recipe adapted from Taste of Home.